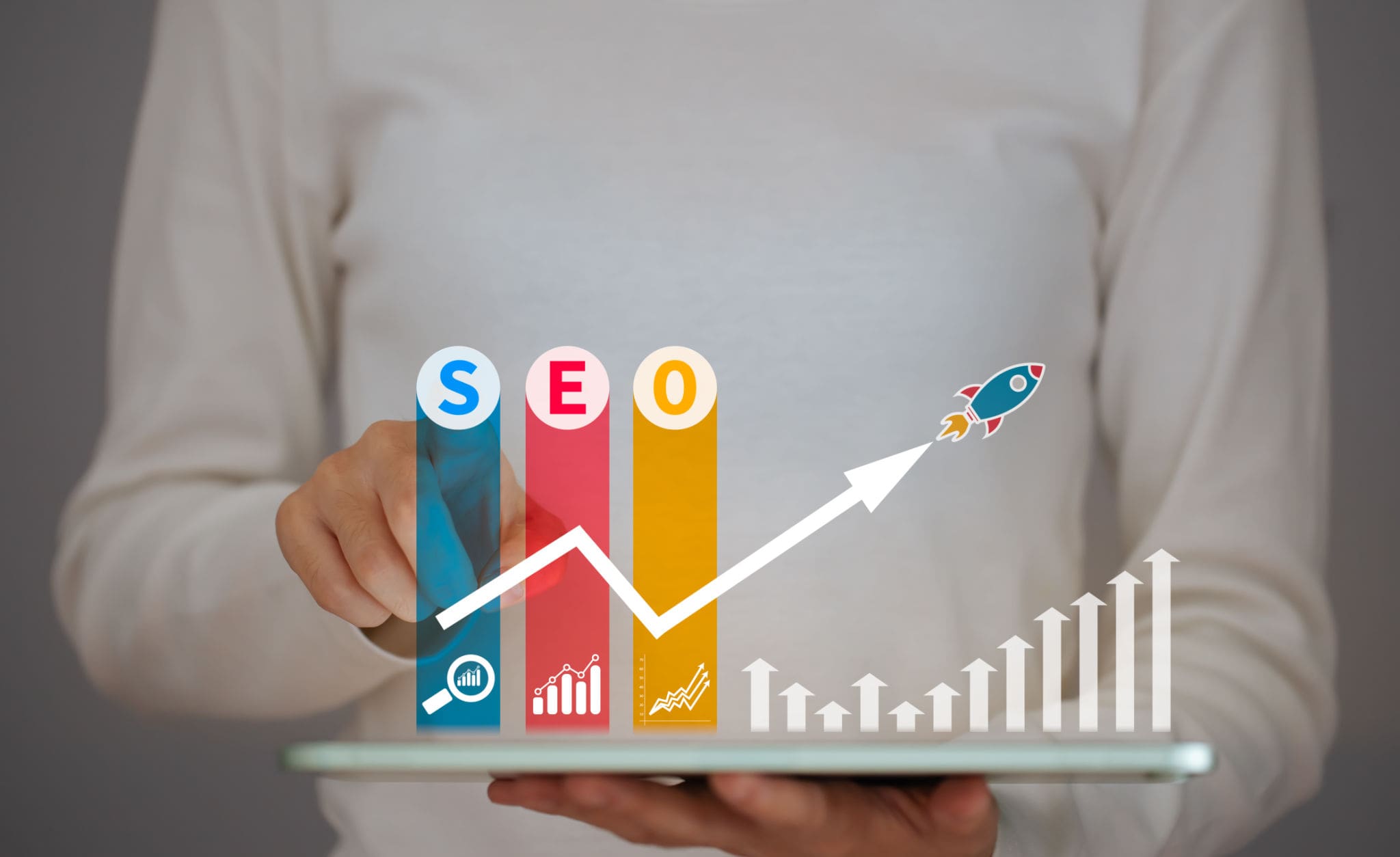 Recently, there has been much debate about whether SEO will be wiped out in the near future. Is SEO dead, and if so, when will it die? According to studies, the use of social media has been increasing since 2011, while the use of search engines has begun to decline. Recently, messaging apps and other apps have overtaken website traffic as the dominant force.

Will SEO Be Wiped Out In The Near Future?

As previously stated, the use of social media has increased over the last eight years. SEO will not be phased out within the next five years because social media and search engines are likely to merge. Facebook has already begun to do so, with over 1.5 billion searches per day. Twitter has done the same, forming an alliance with Google.

Furthermore, social media frequently redirects users to another website to view content; however, this is also likely to change. Users will most likely be able to see the full content on their website and search directly from the social media platform in the future. While SEO will not be eliminated, some changes will be required.

A few things that are essential for SEO to stay afloat are appealing search engines, quick loading capability, and the ability to navigate efficiently. Users will avoid using a search engine if it lacks these characteristics. There are several indicators that the SEO is working properly: good on-page time, a high bounce rate, and a sufficient click-through rate. Furthermore, if search engines are to remain somewhat popular, they must adapt to the changes sufficiently.

According To Google’s Search Advocate

During the July 2 Google Search Central SEO hangout, Google’s search advocate was asked if he sees SEO becoming obsolete one day. He was also asked, “What is your vision for the future of SEO?” He responded that a five-minute response would be insufficient to address the question. He explained that it is dependent on machine learning. If Google’s algorithms become so advanced that they automatically begin to understand every website, SEO may become obsolete. However, he added that the chances of this happening are extremely remote, and SEO will continue to exist.

Given the information presented, we do not believe that SEO will be eliminated in the near future. Though no one can make a certain statement the future, we can make a prediction based on facts and logic that the chances of machines becoming so advanced in the near future are very low. However, algorithms can change and new techniques can be implemented.

This was all we could tell about the future of SEO. To learn more, you can read other blogs in our blog section. Also, if you’re looking for a digital marketing agency in Toronto, WeCreative is here to serve you.